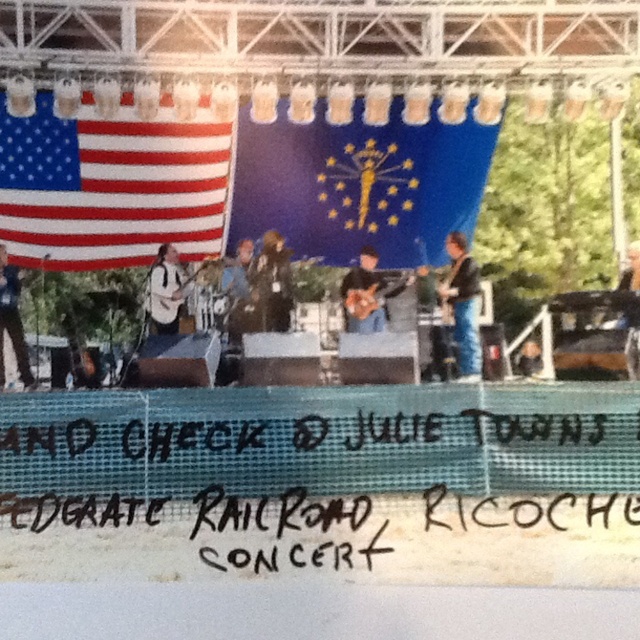 I'm an experienced female singer looking for good players to form new band. Could use a guitarist/singer/frontman to join me up front if possible. I already have the basic songlist, but can add a few more if they are songs that fit, Or the guitarist/singer/frontman's good at. Looking for players that already know how to play the songs females sing, or can learn fairly quickly. Practice will be in Lancaster SC in fully equipped band room. Will be looking to do the higher paying gigs,and opening for national acts. Not really into the smoky bar thing. If Interested after reading my complete ad, let me know. Thanks.

Putting together a band for the better gigs.

I've been singing For many years and have gotten used to great sound,and great sounding monitors. I've used the same professional soundman and His high end sound systems for all my shows for years,he's good and he's reasonable, and No he don't it for a equal cut,not even close. I would rather for the band to sound great and look professional, but make less money than to give in to lesser sound. That's just the way it is. If you see it the same way,get in touch with me. Thanks