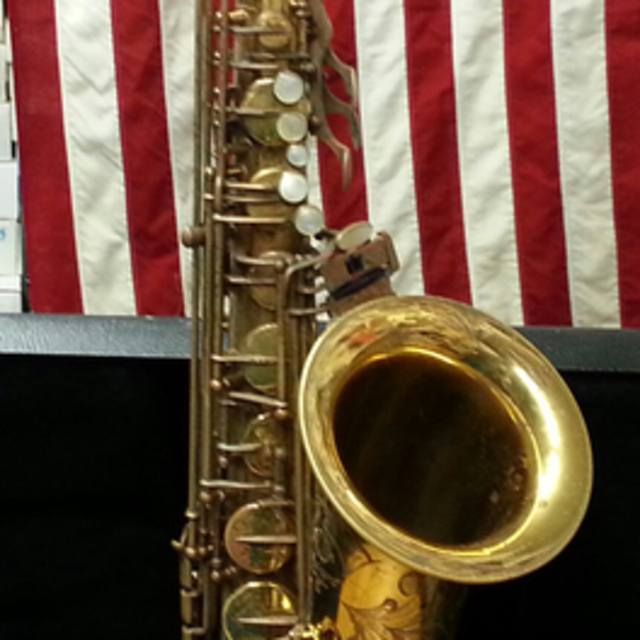 Jesus Christ, My Father, John Coltrane, Michael Brecker & David Sanborn and The Beatles + everyone else.. EXCEPT Nirvana and the RHChilipeppers.