The Problematics + Band in Richfield, MN 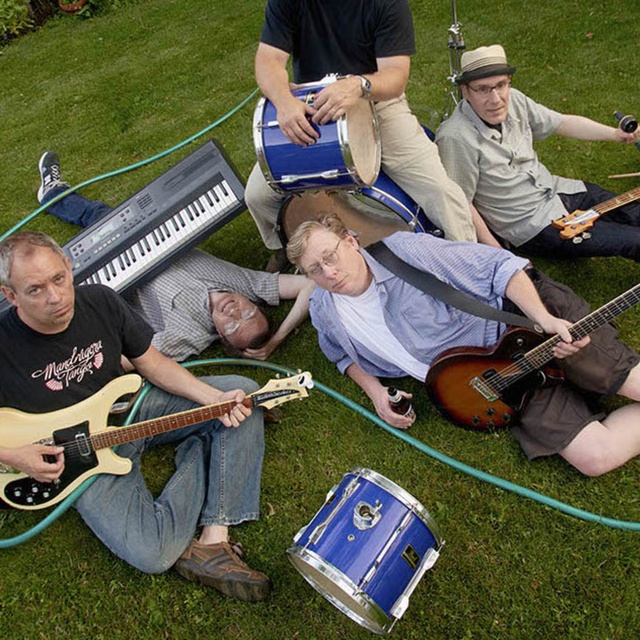 The Problematics are looking for a new drummer! We are mostly an original band with 2 songwriters but we do like to throw in a few choice covers each time we play. Our music is mostly in the classic/alternative rock vein but all over the map stylistically, some songs more poppy, some more punky, some more country.

We are all in our 50’s but open to any age players. We are mostly just doing this for the fun of it but we do like to get out and play as much as our schedules allow. And we would like to get together and rehearse about once a week.

We’ve been together about 5 years. Started out as 1970s cover band but slowly morphed into the current Problematics. We have mostly focused on performing live but we do want to do some recording in the future.

Our former drummer sold us one of his drum sets so you you won’t have have to drag your drums back and forth from practices. However, it is missing the snare/stand.

Let us know your interest, background and schedule. We can direct you to some mp3s of us if you are sincerely interested.