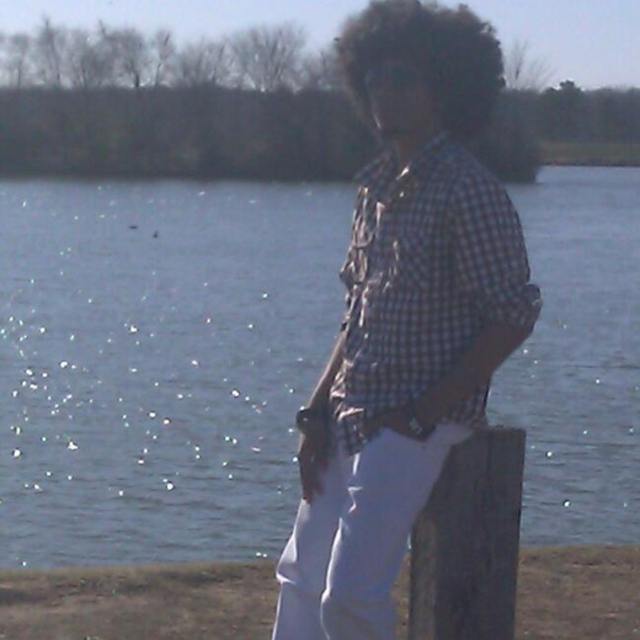 Some people are born to sing and create music â€“
undeniably, Dâ€™Moreya Woods, falls into that
category. Dâ€™Moreya, singer and songwriter, a native
of Frisco, Texas has the sheer talent, vocals and drive that
will no doubt catapult him as the music industryâ€™s next
icon. Singing professionally for more than two years,
Dâ€™Moreya brings to the genre of music his own wellcrafted
artistry, style and a sound that has not been heard
since the time of Sam Cook. Dâ€™Moreyaâ€™s energetic soul
style combines the energy of pop soul and the pulsating mix of
Motown. Dâ€™Moreya is a humble, charismatic vocalist who
truly stirs the soul with his incredible heart throbbing voice.

He is unlike your ordinary young entertainer â€“ with his
fresh good looks and a voice that almost melts through
your heart; Dâ€™Moreya is ambitious and a naturally gifted
vocalist.

Dâ€™Moreyaâ€™s journey to stardom begun after winning First
place of the Searching for a Star Showcase, a grueling
annual competition where hundreds of local young talents
in the Dallas area competed for cash and prizes. No
stranger to the spotlight, he has performed at the Annual Essence Music Fest in New Orleans, LA. Other
appearances include performing during the Fourth of July
Freedom Fest in Dallas, TX; Branson Nights Concert
Series; The City of Wylie Memorial Weekend Fest; and
numerous gospel music performances for various churches
in the Dallas area, Atlanta GA and Memphis TN. In his honor, the Mayor of Frisco, TX and the City Council proclaimed June 16th as Dâ€™Moreya Woods Day.

Dâ€™Moreya relocated to the thriving city of Atlanta GA, continuing
to pursue his music career, and is quickly making a
name for himself. He is currently working with songwriter, Tamica Johnson and later worked with Artist Development, Michie Robinson.

D'Moreya, heavily influeneced by legends such as
Marvin Gaye, Frankie Lymon and the Platters, Barry Manilow, Nat King Cole, Frank Santra, The Temptations, Luther Vandross and Stevie Wonder, Dâ€™Moreya has set out on a journey to resurrect the heartfelt, soulful music of the timeless 60s, 70s and 80s. Itâ€™s easy to surmise that this artist maybe oblivious to what it means to
make soulful and pop world music that can be heard for generations; however, this is not the case when it comes to Dâ€™Moreya.

He knows his music will eventually make the
billboard charts. Much like other aspiring young artists, he
dreams of receiving music awards and gaining worldwide
notoriety. But thereâ€™s one thing that makes Dâ€™Moreya standout from todayâ€™s young artists â€“ Dâ€™Moreya
has the confidence to break away from the status quo of
R&B music overly saturated with sexual overtones and
decided to venture into the territory that modern Pop Soul was
built upon.

Everyone really from all genres to all decades