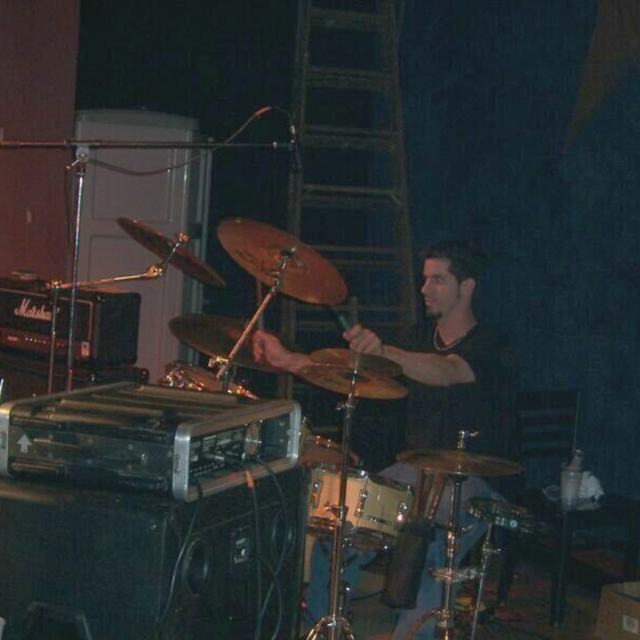 Drummer/Studio Engineer-Producer
Research/Contact me at my Studio/Band Site : sharpset (dot) net
I'm the drummer on all tracks...First Album was ok and the last project was done in my new studio but never released, The samples I put on Bandmix are basic simple non copyright stuff except the last song I just posted..
Took a break for awhile (5 Years or so) and I'm ready to go again if the right opportunity arises and the right formula is out there.
Contact me if you feel any of this so we can talk...I do think way outside the box just so you know.. I don't think mainstream and I'm also very awake in this world.
I did turn down a signing with Columbia/J-records because of what I've learned about things, We can do this without there control system as the late George Carlin would say, It's all rigged and they'll use you for there agenda only...
I'm not paying on this site at the moment so if your interested contact me at my studio site above or (mike7(at)audiodepot(dot)com)...
I'm mostly an all around original drummer and love very creative musicians, we don't do much with covers unless it's a good re-make, anyway...
Really in need of a Vocalist that gives me goosebumps, strong unique powerful on key voice...
Hope we can make it happen.

I'm now also set up to broadcast production sound with multi camera effects live out of the studio in real time building an audience from the inside out.