chris-manning + Musician in The Colony, TX 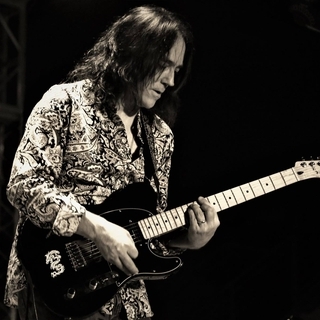