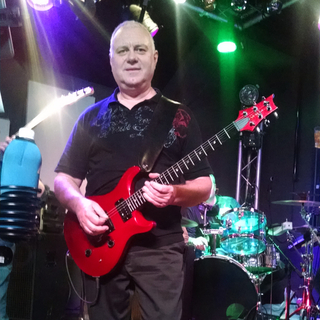 Currently a member of The Main Street Cruisers. Past projects include Flirtin' With The Mob, American Dream Band, Counting Stars, Helm's Deep, Boomerang, and Heartwood.

I am willing to chat, jam, and seek areas of common interest and chemistry. No attitude. Serious musician looking to have fun gigging even if the money is modest. I am passionate about continuously improving the product. I've typically been a lead singer and can blend into outstanding vocal harmonies. I believe vocals separate good from great bands.