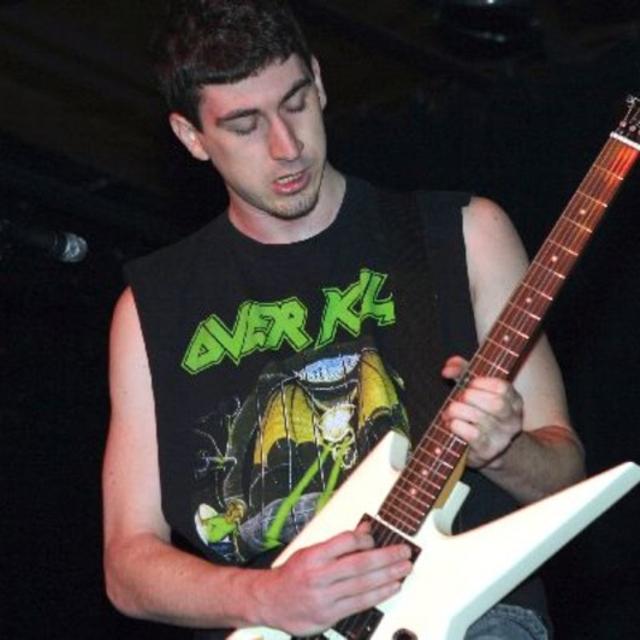 I wrote and recorded a solo heavy/death project - /sevensolitudes (I did everything - vocals, guitars, bass, drums)

I've also played in a casual cover band as a guitarist/bass player, and I also played drums for a reggae band. I've done a little bit of everything.

I haven't gigged in awhile. I spent the last 3-4 years finishing a pair of studio projects while focusing on my job.

I'd like to get back into something casual or moderately committed, and I'm really open to a number of different things. I'm really feeling rock and roll/alternative stuff right now, like Nashville Pussy, Motorhead, Zeppelin, Sabbath, ZZ Top, and whatnot.

I'd also be down with playing cover tunes, and I like everything from old school hip hop (Wu Tang, 2Pac) to some newer pop (Gaga), and all types of heavy/death metal

Let me know what you have going. I play EVERYTHING and I'm open to pretty much anything right now.

email me at k.kinkead at dot com

I've got a couple of BC Rich Ironbirds, a Pearl acoustic kit, and a Yamaha DTX electronic kit