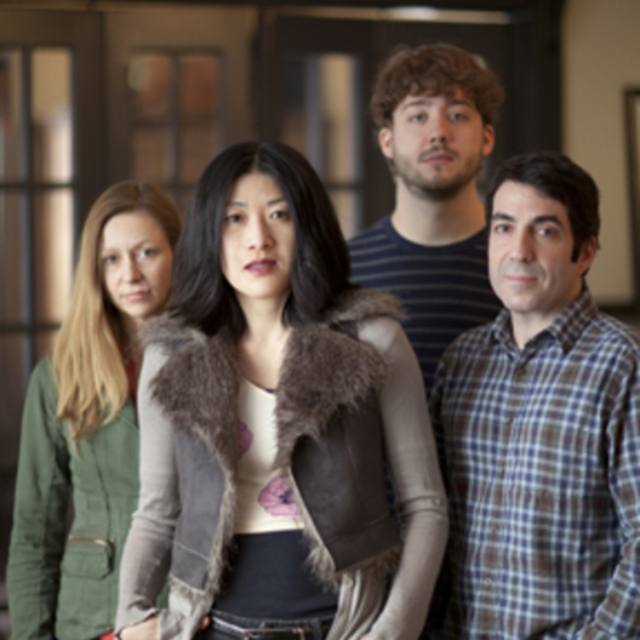 Recognized for their moody melodies, lush vocals and edgy guitars, Swoon's sensibilities ring true on their sophomore album, Backwards & Forwards. Laced with poetic yet disarmingly potent lyrics, their catchy melodies have staying power, or as one fan put it, "Seems every song leaves you singing it back to yourself afterwards."

While songwriter and frontperson Minnie Cho turns provocative phrases that are often at odds with the music, her sweet sultry voice and layered harmonies counterbalance grungy guitars and a driving rhythm section. Neither predictably pretty nor your standard melancholy, Swoon harnesses an underground sound that is distinctly their own.

Backwards & Forwards was released in February 2011 with college radio promotion by Tinderbox Music. A cover of the title track recorded by Chris Collingwood of Fountains of Wayne can be found at ./chriscollingwood with an accompanying blog post.

"I really dug [Backwards & Forwards] and wished I had written the album's title track myself."
~ Chris Collingwood, Fountains of Wayne

"Swoon have a nice brooding pop sound...Minnie Cho's understated voice is, like the melodies, pleasing and delicate, but with an intriguing edge....a nice counterbalance to the grungy guitars"
~ Neil Diamond, Mr. Neil's Blog, Swoon at The National Underground