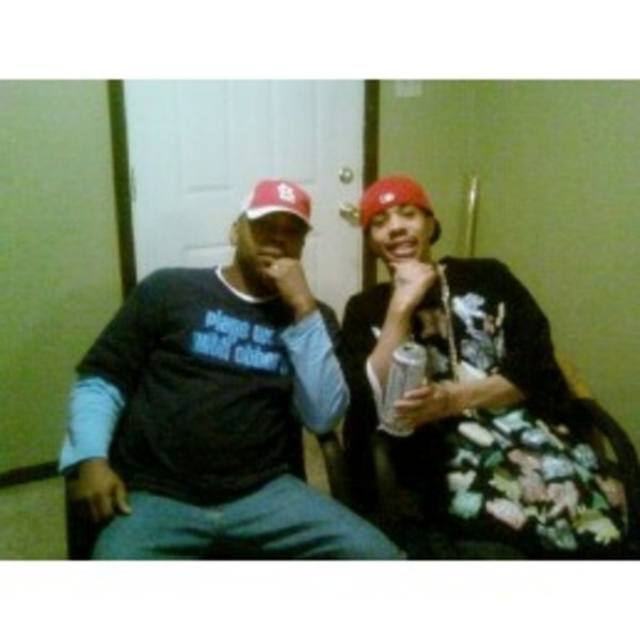 I am an unsigned hiphop producer and artist from the ST.Louis area.I am connected to a network of rapper's and other local producer's an artist.My goal is to be signed soon and unleash a wrath of great music an lyric's on the industry.I have 15 years of experiance in the street aspect of the bizz lot's of stage performaces and studio material.So if there's anyone out their who's willing to take this ride to the top with me please drop by soloestmuzik leave a message and check out some more of the real sh*t from St.Louis.