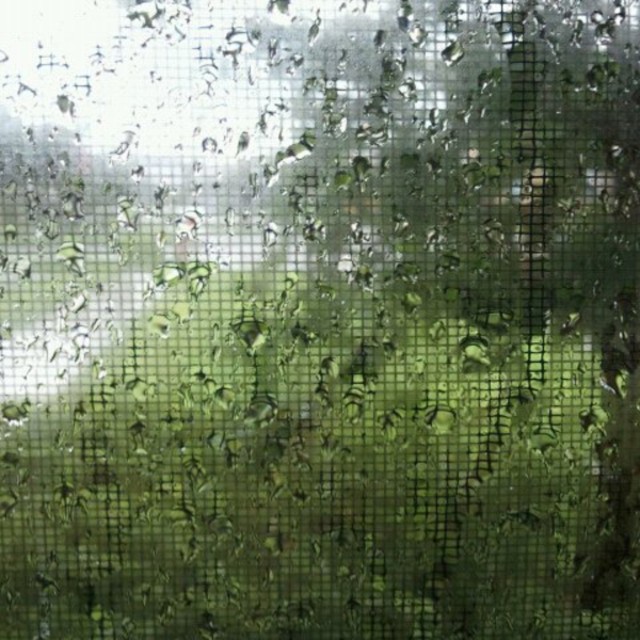 Indie Producer/Songwriter From THE POSTMARKS Ready To Work WITH YOU!

With the ability to write, record, produce and mix, Christopher Moll, the writing and musical force behind the critically acclaimed, chart topping acts The Postmarks and The Lovers Key, is now bringing his distinct talent and vision to your project.

Christopher Moll is an American songwriter, composer, producer and multi-instrumentalist. He founded, produced, wrote and recorded for both The Postmarks and The Lovers Key, releasing four internationally chart topping and critically acclaimed albums. His work has been featured on ABC Television and Nickelodeon, in Starbucks and Urban Outfitters as well as advertisements for Chanel, Ubisoft and many others.

Christopher is now available and can assist in any capacity to take your project to the next level. His rates and schedule are extremely flexible. Reach out for a consultation on how he can bring his years of music production and industry experience to your next project.