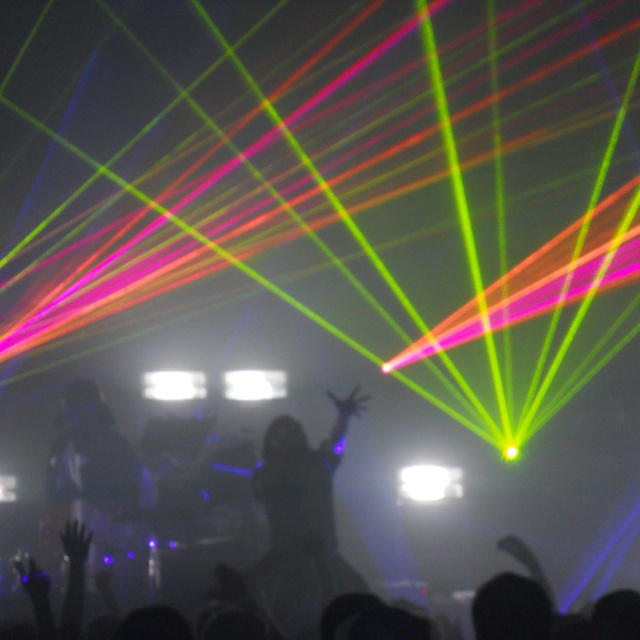 I focus on guitar and vocals.... I play both lead and rithym equally well. I play some basic piano and keyboard as well. At one point or the other I have played in a wide variety of groups and I like a very wide variety of music.