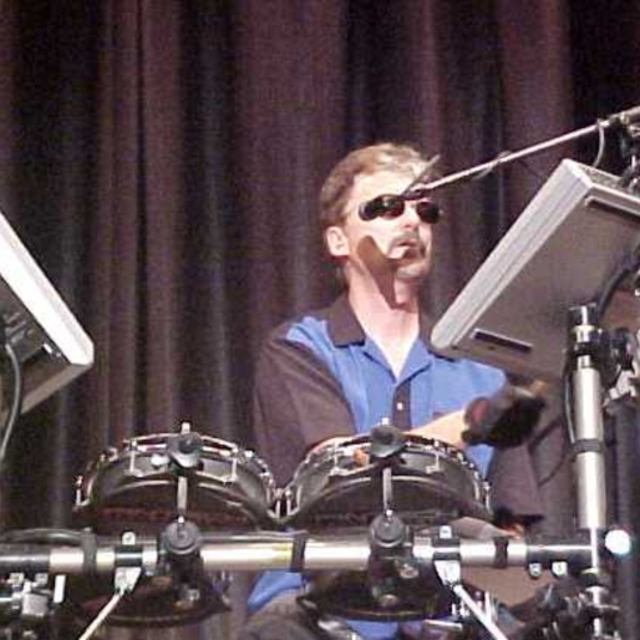 Played and paid my way through college. Done the recording thing and that stuff. Had fun being the "hired drum". Have reverted to a time where playing twice a month or so with similar musicians would now fill the need.