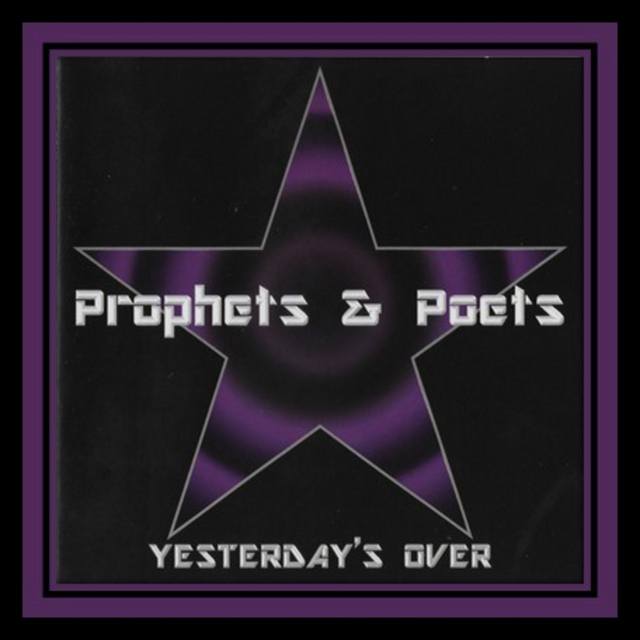 Our first two albums featured a female lead vocalist, but for future releases male and female vocalists are equally welcomed to audition. If you're interested in recording and releasing an album of original material with your lead vocals, send a message either here or to JJMuzz2112 at g mail.

We've included a number of our previous original songs here on this profile so we'll let you judge our musical abilities and songwriting style for yourself.

You can also hear our first two albums, "Two Sides To Every Story" and "Yesterday's Over" in their entirety on iTunes, Spotify or Amazon Prime.

70's/80's blues-based Rock, with a nod to Guitar Rock bands that write songs with heavy guitar riffs but still focus on melody and aren't afraid to write a few quality slower songs to go along with the up-tempo rockers.

All professional equipment needed to play, write and record albums.