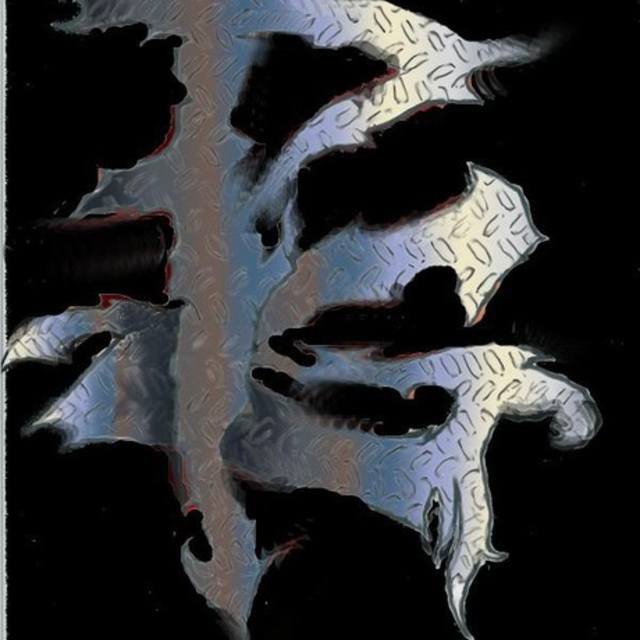 Proven Ground started out as a five piece metal band.Formed in 2001 and in 2005 the members parted ways.The band reformed, as a four piece in 2008, with a mixture of new and old members.Proven Ground's sound can best be described as "old metal with a new twist" With an extremely loyal fan base and a "never give up" attitude Proven Ground is destined to make a mark in the world of metal.Most notable influences include Slayer,Pantera,Metallica, but inspiration from nearly every music generation can be heard in the Proven Ground sound.The bands take no prisoner style of playing keeps people coming back again and again.from gut wrenching vocals to heart pounding bass,head splitting leads to awe inspiring drums, Proven Ground provides a live show like no other.At this time 2010 Proven ground finds itself in the studio writing material for 2010/2011
release.With new titles such as Betrayal. Senseless, And the War cry anthem "Eye for an Eye" Proven grounds yet to be titled new release will live up to the standard and desire to be the best metal band we can be.Proven Ground is extremely gratefull to all family,friends, fans, that have supported us through the years.Many venues that we have enjoyed , The Curtain Club,Ridglea Theater,The liquid lounge,Skillman Street bar,Rockstar sports bar. and many more.Thanks to all and remember.... KEEP IT METAL !!!