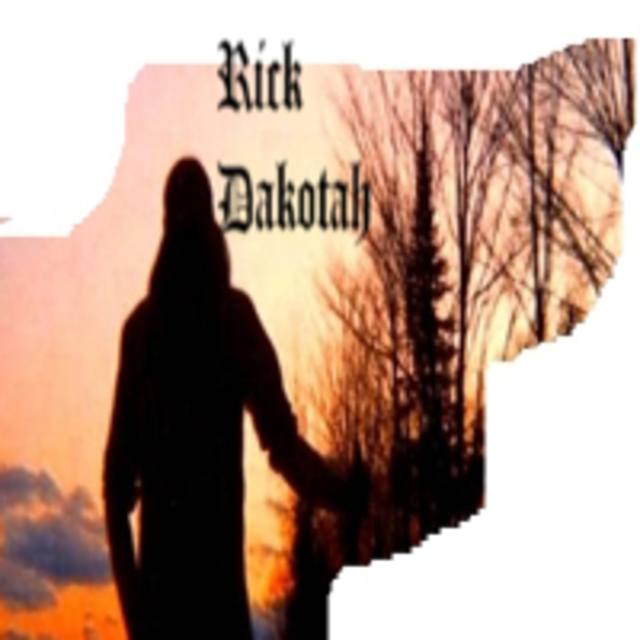 I was influenced by my years in England where I heard European music from everywhere except the USA. Names didn't go with what I was hearing as most influencial stuff was in different languages. I don't really have a favorite band. I do have favorite songs though. To me it's totally the music. I was influenced I guess by my involvement as a child with the theatre. It's when I decided I was going to do what I do today.

I have a working studio with everything I need to create and record and manufacture my own cds. I have Eighteen albums out in the world today. Check out itunes, or musicmatch, or msn music. But I'm on at least fifty other mp3 download sites worldwide. I am also a licensed Music Publisher with ASCAP. Dakotah Studios (R) 2002