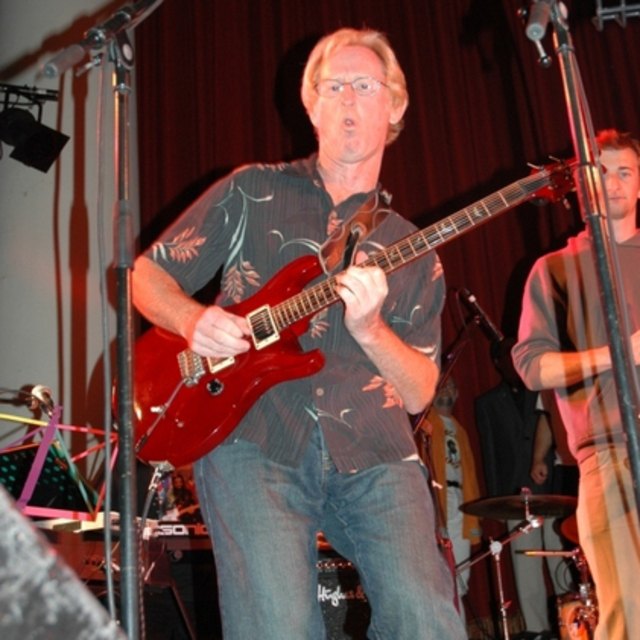 I already play in 2 fabulous bands, Lo Down Brown, and Atomic Road. Possibly looking for a new side project. Pros only need apply.

I am a highly skilled lead guitarist and keyboardist who's played with Procol Harum, The Gatlin Brothers, Percy Sledge, Night Ranger, to name a few both in the states and Europe. I also do backup vocals.