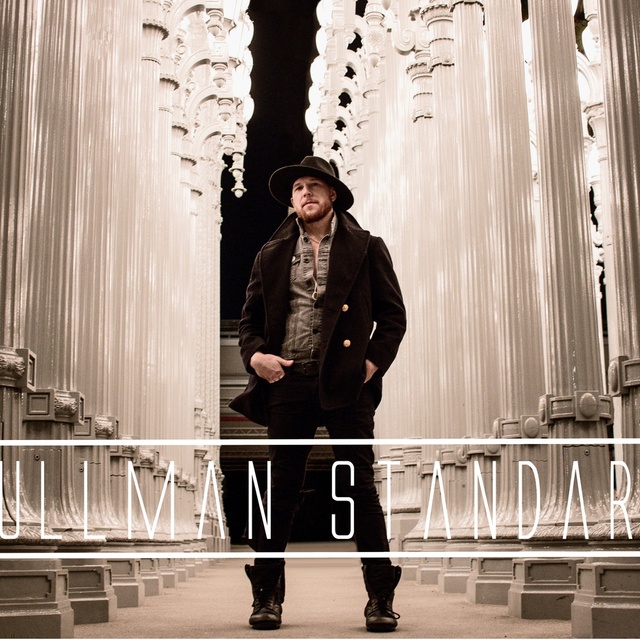 Pullman Standard is a Power Rock Quartet based out of North Hollywood, California . What began in the spring of 2008 has matured into the fully realized sound and powerful live show that fans across the U.S. have come to expect. Leading the charge with big dreams and bigger vocals frontman "Timmy D" found true team mates and solders for Rock n Roll in Drummer Eddie "CORE" , Guitarist/Pianist Felipe "FLIP" Ozuna, and Bassist JD Minnick. With over 600 shows logged across 30 U.S. States since their first independently booked tour in 2011 the band has earned their "road warrior stripes". The band was first recognized for their songwriting skills in 2009 winning the "Your song for San Diego" contest sponsored by San Diegos 91X alt radio with the SoCal flavored song "Our Town". Moving onward and upward taking first place in IntelComputers 2011 Pop catagory and 2013 Rock catagory song writing competition on OurStage . With the release of their first full length album "Steam Powered Hearts" 2012 was filled with alot of touring. Pullman Standard was selected out of thousands of entrants as finalists in the FORD motors Gimme the Gig competition. With their song "Crazy Love" being acclaimed as "A HIT record" by famed producer Don Was on the television premier of the show the band continued touring through 2014 releasing the singles "Crazy Love" & "Till Sunrise". The band is also heavily involed with filanthropic work donating their time as well as half of their sales for their songs "Change is what we are" and "Fifth and Broadway" to cancer research foundation "Love, Hope, Strength" not to mention performing at multiple Rock n Roll marathon fundraisers across the country. With more touring scheduled in support of their 2014 E.P. release "Edge of the Clouds" the band continues to recieve alot of attention while being featured on various fairs and festivals blasting their power ballad "If and When" as well as their single "N.E.O.N." being featured on touch tunes jukeboxes worldwide.