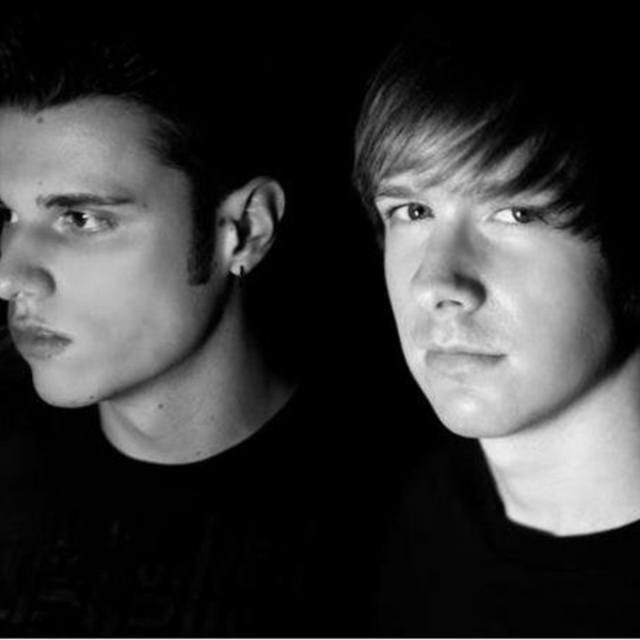 We are as of now a studio band currently working on our 6th album. Our genre would be considered post rock, ambient, shoegaze, soundscape, alternative, space rock and electronic. We are currently looking for members to add on to the group so we can further pursue in our musical endeavors as well as play shows in the future. You can shoot me an email via AIM username Annualthaw or look up Bret Epic on FB. We're looking for a female vocalist, so give us a listen and let us know if you're interested.

A good amount of recording equipment. Currently, we are geared towards recording and writing music, rather than playing gigs.