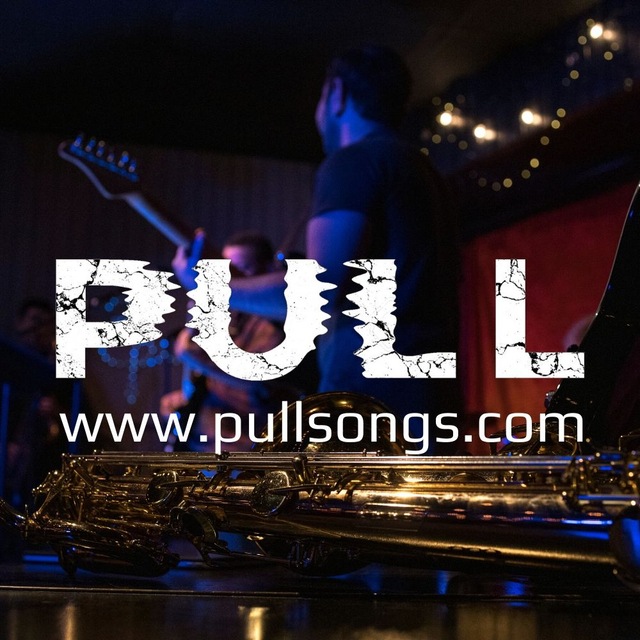 We formed PULL in 2018 to create songs based on our collective love of rock, alternative rock, classic rock, pop, jazz, and blues. Throw in some heavy classical training, jam band tendencies, and Eastern European influences and you’ve got a sound we can’t quite describe.

We are based in Bethesda, MD and practice once or twice per week in a fully-equipped practice studio. We hope to gig occasionally in the local area (no more than once per month).

We are writing new music to go back into the studio while building a list of covers for live performances.

We are searching for a new keyboardist/pianist with writing, recording, and gigging experience. Keyboards are an integral part of our sound so be prepared to contribute new ideas and play some solos! Backing vocals are a huge plus.

Too much to list, and it changes too fast.