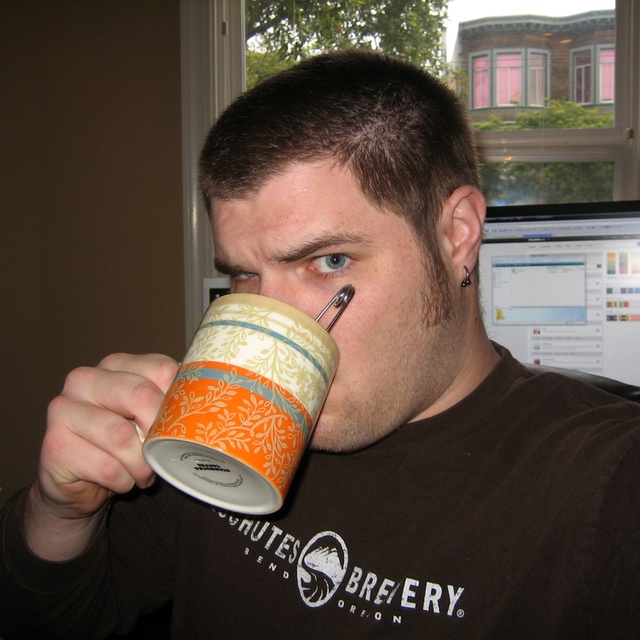 I'm looking for talented musicians to jam with! I mostly play metal-esque type stuff, but I want to branch out into a much more modern approach. Think Spritbox, Northlane, Uneven Structure, Tesseract, Twelve Foot Ninja.

I don't necessarily want to play metal / heavy stuff, either. I do, however, want to avoid anything punk or indie.

I grew up heavily influenced by the guitar gods of the early 90s (vai, satriani, petrucci, etc) but mainly Mike Portnoy inspired me as a kid. Later on the likes of gavin harrison, abe cunningham, tomas haake, etc.