PurgatoryJunction-SideKicks Duo + Musician in Litchfield, ME 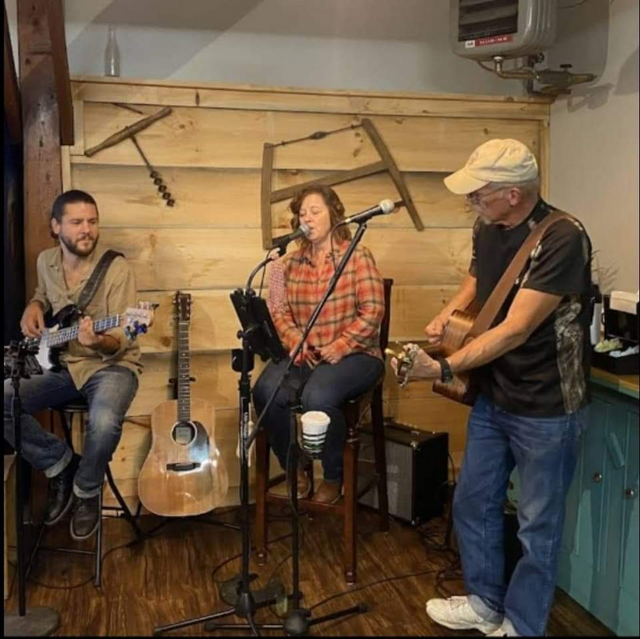 Looking for:
Lead Guitar (singing or not), Acoustic player who can pick around identifying riffs/licks of country/early southern rock tunes.

I have drummers, and bass players, and a female singer. Bookings, pending bookings for Duo/Trio gigs. Serious players only, no drunks, no gig-pirates!

Lots, from country & rock to The Boston Pops.

Clapton, Vince Gill, and all the fantastic backing players to the top country artists.

Place for practice/rehearsal just 10 minutes from 95 and 295 West Gardiner exit.