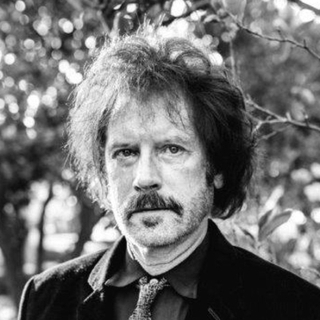 I have developed my own style over the years; my father started me down this journey when I was five. He played piano in the big band area in the speak-easy's during prohibition times. My first endever on the road was with Rory Galliger; I was his tech roadie on his first American tour. I developed my skills to the point of being able to support myself performing in the St. Louis area by the mid seventies. In College I studied Electrical Engineering and acquired a position with P&B lighting in Union MO in 1978. My first project with P&B was to build a lighting console for the "Charlie Daniels Band". As a bonus for the great work I was offered the position of electronics technician for "Styx" in January 1979. As "Styx" began their tour in 1979, I was hired to set-up the keyboards. The first night when I sound checked the keyboards, Dennis DeYoung heard me and offered me a position playing with the band. I continued touring and playing with "Styx" for the next five years as a side musician until their first breakup in late 1984. Over the years I have set in with such artists as Eric Johnson, Mike Pinera, Joe Perry, Chris Squire, Michael Anthony, Orianthi, Steve Vai and many more. I continue to write and record original material. I have worked with Stevie Ray Von, Black Uhuru, Angel, The Babies, April Wine, 38 Special and so many others. I sing lead and play keyboards, my vocals are high with a high D being easy to hit; faceto going much higher. If you are looking for a keyboardist who can rock heavy, please call: 714-883-2590.

Gig at the HOB in Las Vegas

Gig at the HOB in Vegas with Eric Johnson

This is a suport gig for Atlanta Rhythm Section.