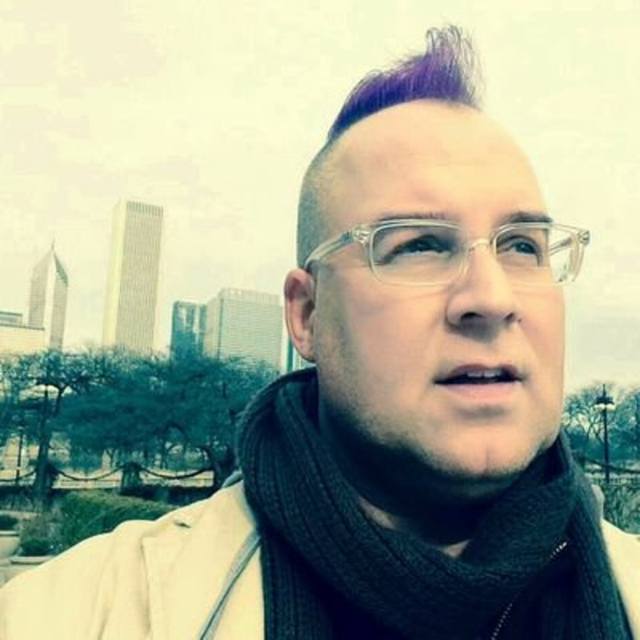 Singer/songwriter/producer/performer with magnetic stage presence, thousands of fans on social media, decades of experience, and 15 worldwide releases (12 albums & three singles) is seeking other musicians to vibe & collaborate with, particularly focused on two areas: performing with the goal of receiving international attention & acclaim, as well as studio work writing & producing for up-and-coming & established artists.