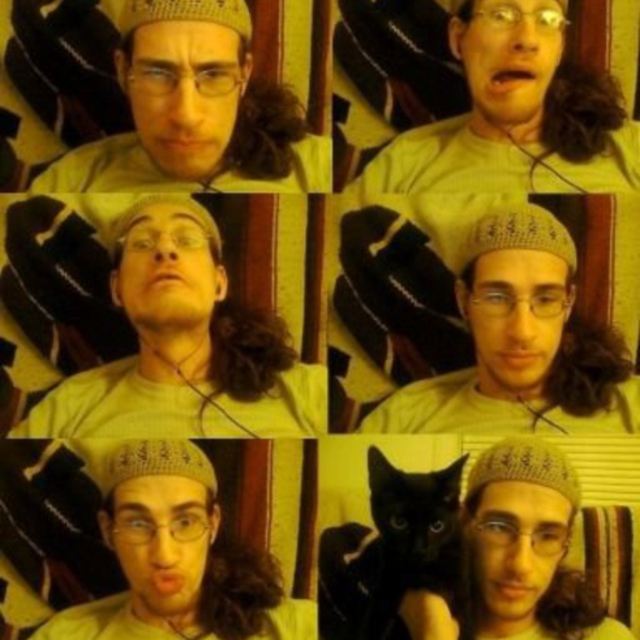 Im just back in the city again, Music has been an obssesion Im starting to commit too, Iv played guitars on and off for since ever, but now this past year and I half Iv been seriously studying classical guitar, and usic theory. Iv decided and am setting it up so this spring of fall I can go back to school and take it up as a major. I need to get around more play with other people and learn stuff.

Right now all I own is a classical guitar.