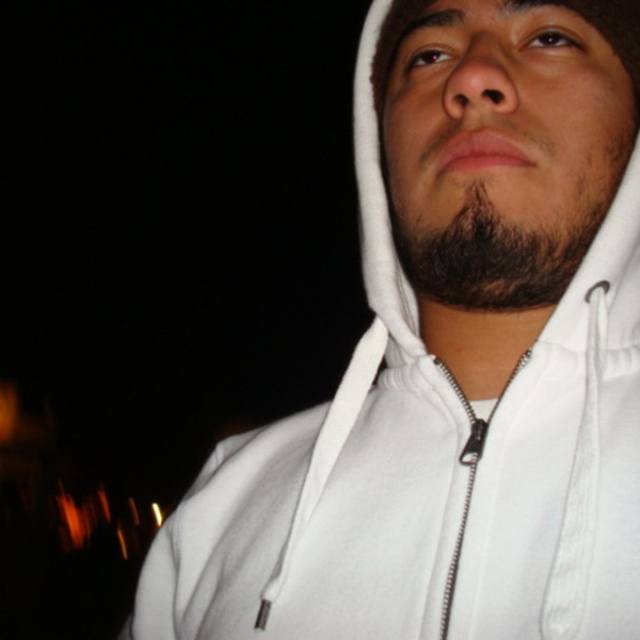 It's been about 4 years since my old band has broken up. During that time, i have been playing solo, mainly concentrating on writing rather than performing, but am willing to look for a full committed band. I was the lead singer at the time, but can also play guitar.

We have played a bunch a shows with well known artists such as Unearth, Poison the Well, If Hope Dies, My Chemical Romance, Fall out Boy, Senses Fail, Boys Night Out, Armsbendback.