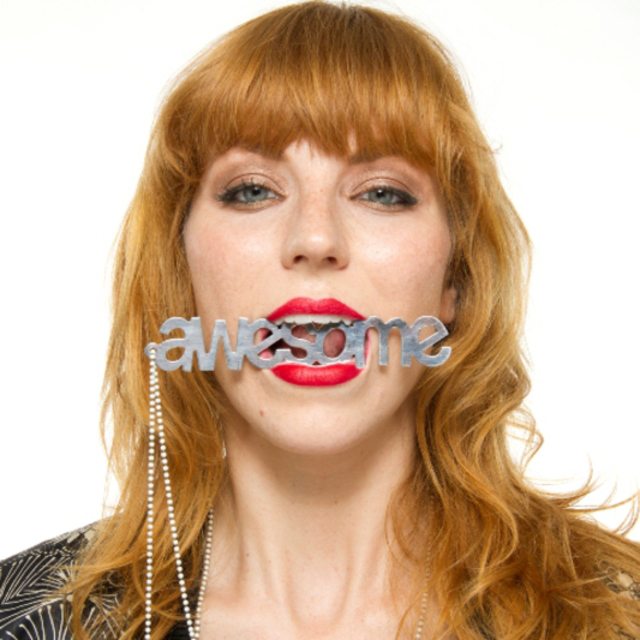 Singer / songwriter for the band WEST - an Americana Soul project
We have a killer drummer/songsmith, I play keys + sing/write, with badass studio players for guitar + bass guitar only (which we're looking to replace)

We have already been recording our EP for Warner Bros but need a local guitar player and possibly keys to write more songs and begin rehearsals for live show + tour. This is a very serious project that already has endorsements and backing. Need someone young and willing to tour the country and eventually the world. Low pay at this point but we've had a lot of interest for well paid shows in California where we will tour till we finish the album. Then the world is our oyster....

We need someone willing to put the time into at least 2-3x a week rehearsals in or around LA. Bonus points if you have a space to rehearse in....