R-Ellis + Musician in Portland, ME 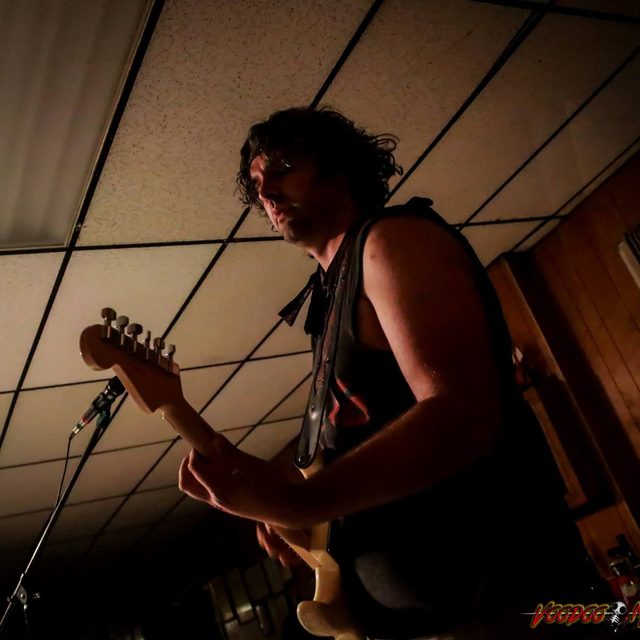