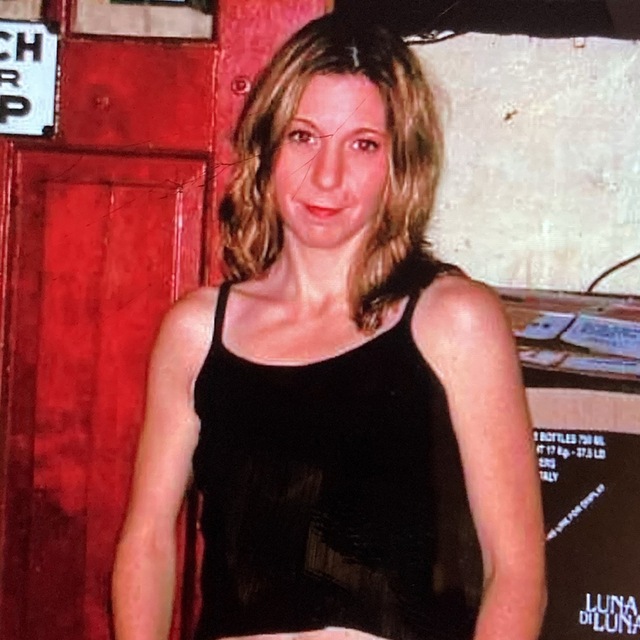 I have been singing since I was 4 years old. My professional experience in a rock band lasted about 15-16 years. We played originals and covers. Pretty much Rock/Alternative. Ranging from 70s bands such as Fleetwood Mac, The Ramona’s, Journey, ZZ Top and The Rolling Stones to 80s/90s/2000s bands such as Evanescence, Pat Benatar, Disturbed, Guns n Roses, Crossfade, Shinedown, Goo Goo Dolls and many others I can’t think of right now. We performed our originals as well. We also cut a demo CD in NYC at Avatar studios. As time went on our following wasn’t all that great… not bc we weren’t good but my guitar player didn’t want to perform covers… so he agreed to the bare minimum. Unfortunately the drummer and I ( who were dating) broke up… the bass player got slightly injured and we kind of parted ways. I haven’t performed in a band since 2009. I do sing all the time everywhere I go. I have been told I sound like Stevie Knicks, Pat Benetar and Amy Lee from Evanescence. I’m very good at sounding pretty much any band or artist I’m trying to sing… so I’m great at Karaoke lol. It was a little harder finding my own voice when we recorded our CD at Avatar Studios in NYC. But I did n the CD came out great. As of now most of my band members passed away. Again I haven’t performed or sang with another band since 2009. So I may be a little rusty performing. Oh and one big flaw of mine is I’m not a good performer bc I have stage freight. I can sing anything but I’m not good at talking to the audience etc. I only played locally and I currently live in Clifton, NJ. As you see in my profile I am a female… I will be 46 in November. I absolutely love all types of music n I love to sing. I can’t play an instrument though either.