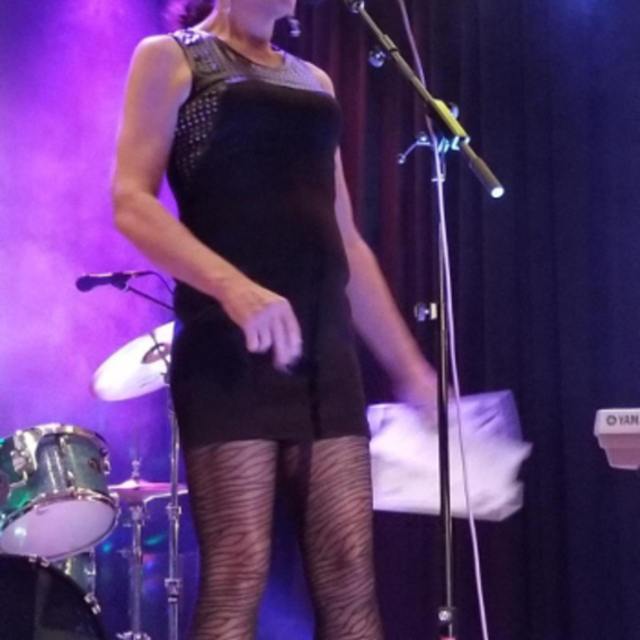 I'm a transgender woman. Four years ago I started singing along with Female Vocals in an attempt to feminize my voice. It was fun, but I wasn't sure if I could really sing so I found a vocal coach to help me. At first I only worked on music with female vocals, but after a while I found out it was just as fun to sing male vocals too. These days I probably do 60-70% male vocals. It's sometimes fun to sing duets and do both the male and female parts.

The Doors are my go-to band. I've had many people tell me I could be the lead singer for a Doors cover band. Which I've fantasized about for some time. But I also love The Beatles, The Stones, BS&T, Chicago, The Guess Who... oh hell I don't want to draw any lines. I love music from the 30's to Present, many, many genres.

I do need to mention that I have some health issues, that could possibly impact things. One of my friends found some people for their band on here so I was curious. I mostly wanted to get on here to look around and see what is out there...

That list would just go on and on and on...

I'm the keyboard player in a band, because of the aforementioned health issues I essentially a one-handed keyboard player. Since it's a punk band I don't feel that has been a serious issue.