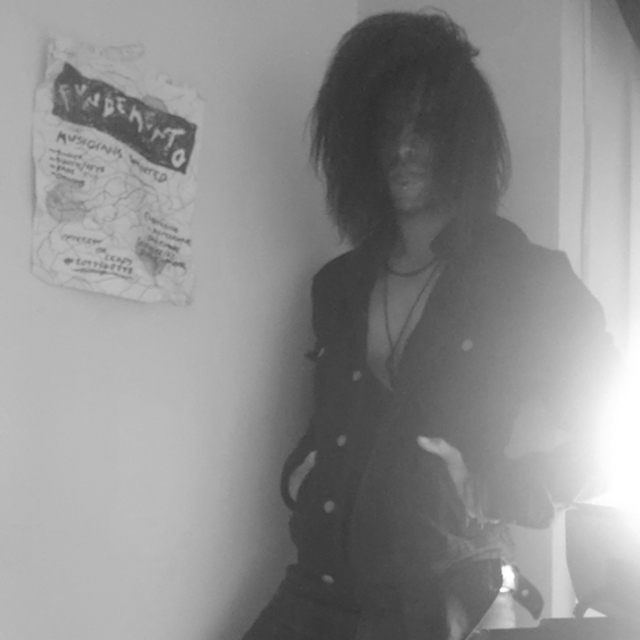 Hey there, my name's Raden. I started a post-punk/experimental band called FunDemento. We're based in SF California, and are currently on the prowl for a vocalist and a drummer. Creativity and attitude are everything. Looking for creative musicians who want to throw ideas onto the table. Most of all, we want to have fun, and see where the sound can take us. Please, serious inquiries only. We look forward to getting together and working it out!