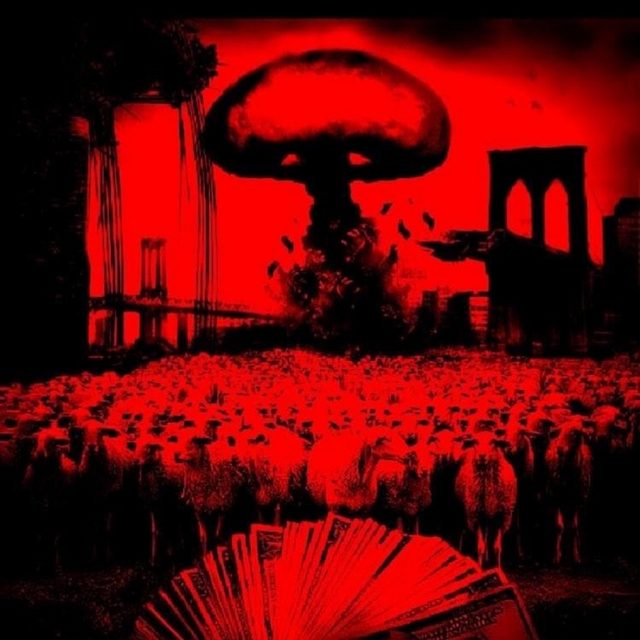 Hi there, name is Draivenn, I’m in Hertford and I started band called “Raid The Coffers” I have some demo stuff but really wanna complete the songs in a band situation, even if it’s just a recording band, maybe a show or three a year, I have plans to build a stage trailer to be able to hold my own shows on various properties, like family reunion, cook outs and such. We pull up, plug in, or generators, he’ll even some solar panels if need be ???? I’m 48 and want to be more than a bedroom artist before my time is gone. Hit me back, I also have a studio I built that has the good Shure and Sennheiser mics, handwired rectifier tube amp to use on all guitar stuff. So tone and recording is big boy level. Hey if ya just help me with my recordings, you can record your personal music as a trade off (at least) but man I’d love to do this next step in my journey as a band. Peace…Draivenn

Shure SM57 mics, Sennheiser mic, Handwired Rectifier Tube Amp, handmade (by me) oversized 212 speaker cab with Crlestions but have a Mesa 112 cab with Eminence Governor, also have an Eminence Cannabis Rex, a Fane speaker, 15” Eminence Legend, Peavey Sheffield pulled from 6505 series, we’ll have so much Tonal capabilities and options. to chose from. Come join me!