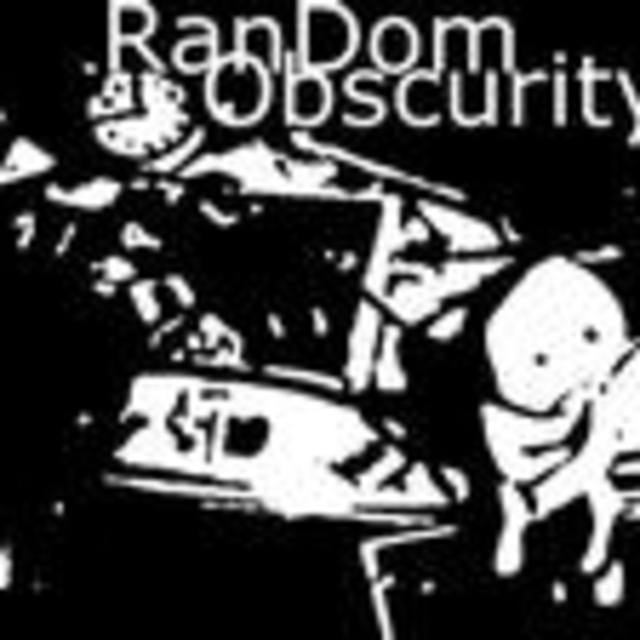 Random Obscurity is a Post Hardcore/Emo band based out of Provo, Utah.

Formed in January of 2006, the band has undergone a few lineup changes, mostly drummers, in the year that they have been together. But in Mid-January Ronn met Jeff on a local music forumn and decided to introduce him to the band.

After that they went hard to work, pouring their blood, sweat and tears into the new music. They began dilligently working to better themselves both as musicians and entertainers.

It seems that Random Obscurity will stop at nothing to make it in their ultimate goal of a major record contract. Actually they would probably be just as happy touring the country in a '76 Econoline. These boys live breathe and eat music. Besides family nothing is more important to these four boys then getting their music heard around the country and hopefully one day the world.

The love and passion of Random Obscurity is hard to miss with the heartfelt lyrics and amazingly energetic live performance. The only way to witness this (if you live outside of Utah) is to take a listen to their songs or check out their videos.

Aiden, Senses Fail, On the Last Day,Atreyu, Escape the Fate, Bayside,
And stuff along those lines.

The band is comprised of:

Bullet For My Valentine w/ Escape The Fate and Random Obscurity

Battle Of The Bands

w/ My Silent Goodbye and Alone She Wrote

w/ Alone She Wrote, and Scene Of An Accident.

On The Last Day w/ Bella Kiss and Random Obscurity