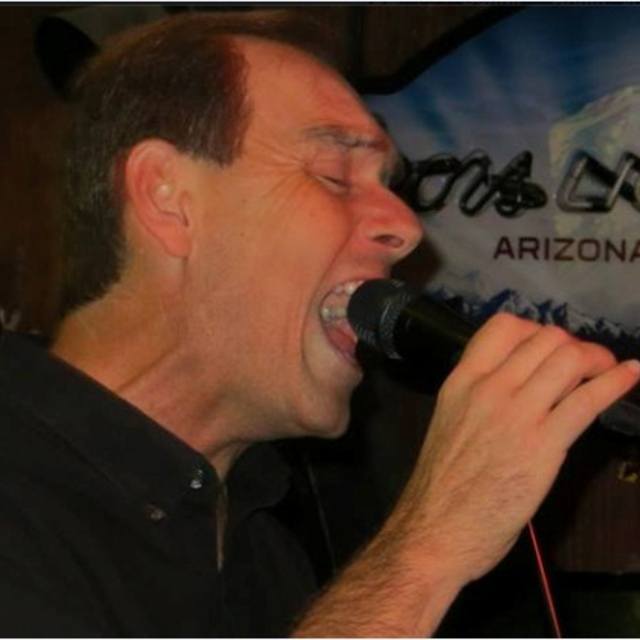 I have been playing in bands for many years and was recently the front man for a Classic Rock and Blues band. I have been doing a solo acoustic gig for the last year, but would like to rejoin a band and get back into playing with a talented group of musicians.

I am capable of playing at a professional level, but I am in it for the fun and don't have expectations of making this a job. I have all the equipment needed to put on a show (PA, Mixer, etc.). I live in South Orange County (Mission Viejo) and would like to practice in this area. Traffic sucks….

Contact me at nine-4-nine three 65 6 eight 43 or rclingan at g mail dot com if you are interested.

The music I have attached provides some insight into my musicianship:

“Gimmie Shelter” and “Long Train Running” were recorded at a studio about 5 years ago with a previous band. I am playing rhythm guitar in these recordings.

“Oreo Cookie Blues” and “Cocaine” are live performance recordings while I was the lead singer and rhythm guitarist for a previous band. I am also playing some of the lead guitar parts on these songs.

“She’s No Lady” and “Better Ways to Spend the Day” were recorded at my home studio with just me and my acoustic guitar.