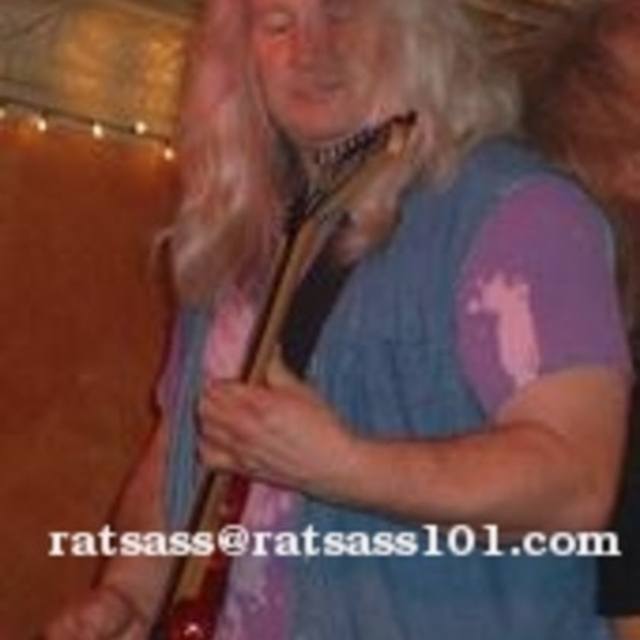 I've been playing guitar and singing lead for about 30 years. Mostly rock with blues and southern influence. Want to regroup with all new members with like goals and music styles. I play some keyboards. contact ratsass "at" ratsass101

Would like Drummer, Bassist, another lead/rhythm guitarist that maybe plays some keys. And I want them all to be able to sing lead and harmonies (because they want to, not because they have to).