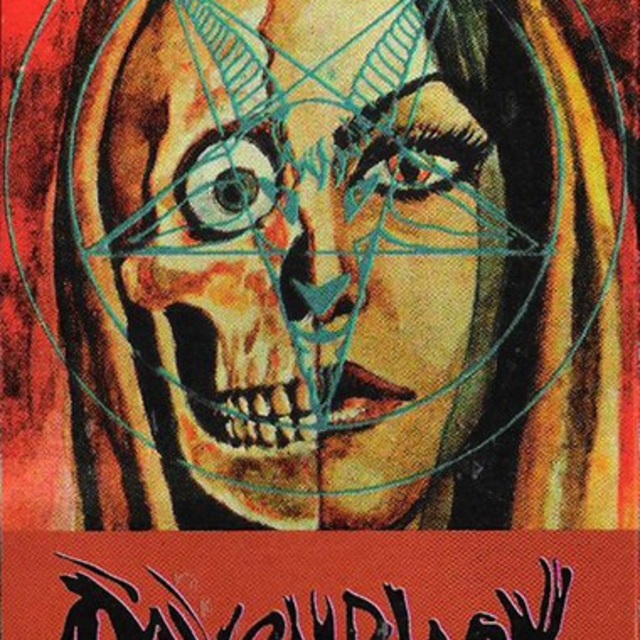 I am Raven Black Lead singer Lead/rhythm guitarist. I am searching for a bass player and an excellent drummer to accent my guitar playing. I put the song "Eclectic" and "Wasted Teen" on Bandmix to give musicians an idea of what I am All about. Both Songs were recorded at Paramount Recording Studios in Hollywood CA It was produced and engineered by the notorious Mark Roth(The Wizard). Re- produced by Ozzy O. If you are a professional bass or a pro drummer looking for a paying gig then contact me as I have been offered great shows/Festivals and T.V. appearances as I will not do these appearances until I get the perfect line-up.If you are a pro musician with confidence and are good at what you do then you will be compensated financially and be considered a hired gun!!! Thanks! also Follow me on HarlemVampire