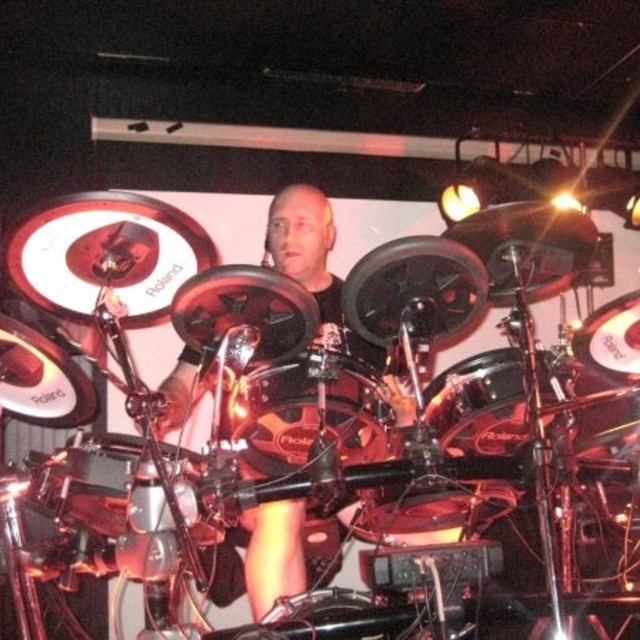 Sijo is a Wareham-based originals rock band, which is about to release their fourth CD. While playing live, we also throw in some covers. We are looking for a keyboard player (preferably a female but not mandatory) with back-up vocal capability. Right now, I play drums and keyboards simultaneously and wouldn't mind a break. You can check out videos of some of our originals from our first CD on be by typing in the word; sijosongs. We are currently working on our fifth CD.

I write all the original songs, so I'll just put in my influences, which is an eclectic list, to say the least. Rush, the Knack, Adam & the Ants, Myron Grombacher, Clemm Burke, Holly Knight and Lene Lovich.

Currently, the band is comprised of myself on drums and keyboards,Dave Jacob on guitar Roger Rodrigues on bass and Jon Correia on lead vocals.