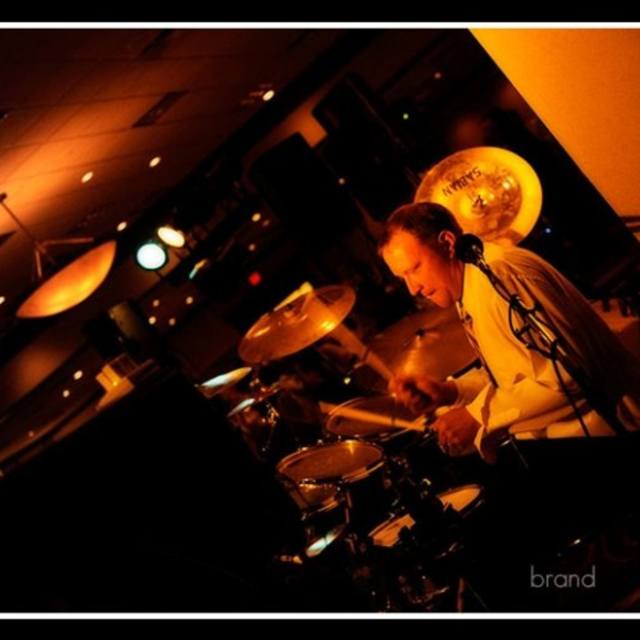 My name is Ray Fortuna and I am ready to end my “non-musical” hiatus. A few months ago, the last project I was playing with amicably parted ways and it’s time to find something new. It is my hope to find an existing band already playing in/around the Pittsburgh area that can utilize my playing style, which combines linear drumming (think Carter Beauford - Dave Matthews Band) and pocket grooves (think Chad Smith - Red Hot Chili Peppers or Dennis Chambers of Parliament/P-Funk).

The ideal scenario would be a Stevie Wonder/Tower of Power style band, but I like, and can play, many styles of music. As long as the music is fun and the tempo is upbeat, I would like to hear from you. Age is not a concern for me and neither is the pay at the end of the show. I play music for fun and hope that those around me are in it for the same reasons.

I guarantee to bring a reliable, responsible and (most importantly) professional element to your project.