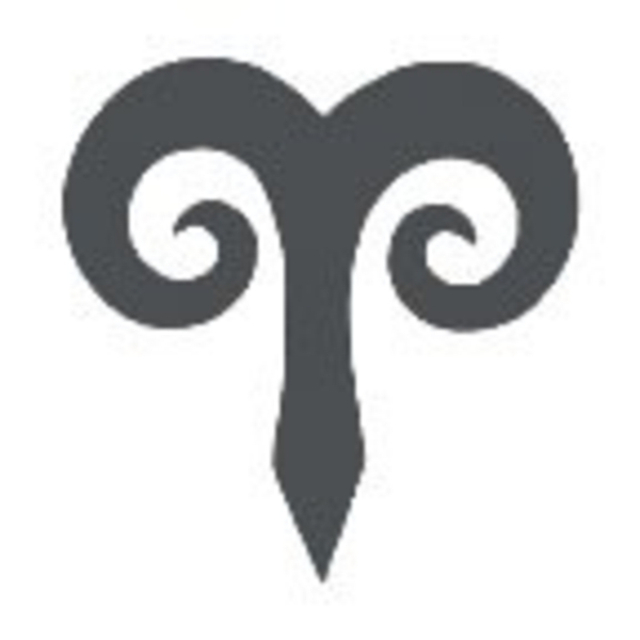 Interested in joining an established band in my local area. I've been fortunate to have toured all over the US and have, literally, 100's of gigs under my belt. I play guitar and bass equally well and have been playing for about 30 years. At this stage I've probably forgotten more than most have ever learned musically. I'll admit to not being as involved musically since my move to NC three years back, but I'm a quick learn if the music and the situations are right. No egos, No Druggies and No Dramatics. PLEASE!

Agnostic Front to Zeppelin,
AC/DC to X,
Allman Brothers to MDC,
The Band to the Traveling Wilburys...