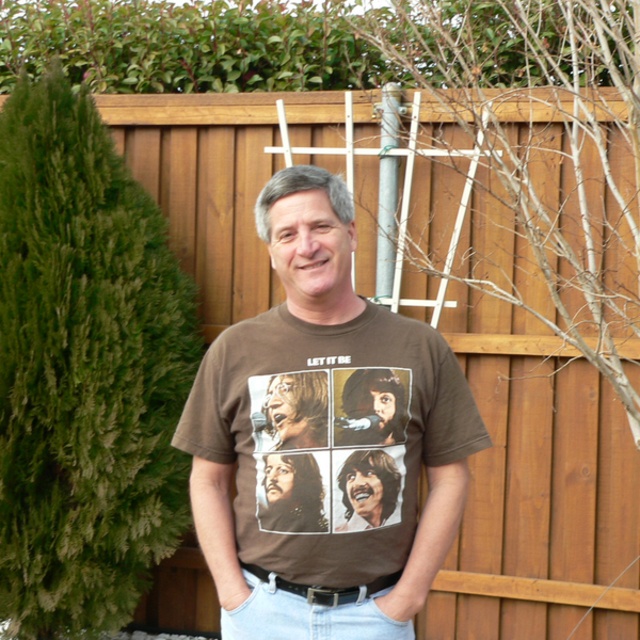 Married, family and a career. I have way too many other obligations in life for music to be anything other than an on-again/off-again hobby.

Albeit a hobby, I am humbly a pretty decent drummer, and I work damn hard to learn songs just as they were recorded. Not because we have to play them as recorded (although that's my preference), but because it helps me to be a better drummer. ;-)

All about the music. No dreams of stardom, and looking for the same.

While I was raised on 60's & 70's pop/classic rock, I'm certainly not stuck there, and hope you aren't either. Since it's an on-again/off-again hobby, I have a limited repertoire of songs I know well, thus I have to learn any song from scratch, and happy to learn songs from all decades and genres.

Looking for higher caliber musicians who are stable (financially, emotionally, mentally and socially), who want to produce a quality product, and will take the time to work the music out to an accurate and polished state. No drugs, drama or drunks.

Enjoy most forms of rock as well as folk and a little country.

Gigging is certainly not out of the question, but I'd only want to gig maybe a few times a year at a FAMILY FRIENDLY sports bar, festival, wedding, charity or corporate event.

The first two audio clips are of me playing along on my electric drums, lick for lick, over the CD for Boston's "Rock And Roll Band", and BadCo's "Can't Get Enough". The other audio demos are of me playing in a project several years ago, and the other musicians on those demos are:

Music - just about every type - truly enjoy most all of it. I was lucky enough to be born with the ability to enjoy Black Sabbath as well as The Carpenters.

Electronic kit: Yamaha DTX550K (5 piece) with additional 3 zone cymbal (to mimic my acoustic set). Great for practice, and venues where volume needs to be limited.