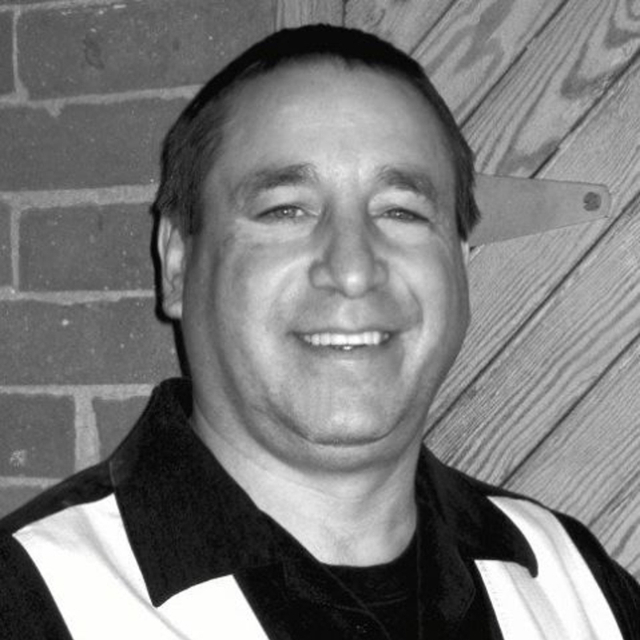 I am a drummer with extensive experience in all types of music. I'm looking to have FUN! without the drama. The artists that I would be interested in covering are in the Influences Section. I can play any style and enjoy all sorts of genres.

I have played in every type of band you can imagine from a classic rock cover band to a contemporary Christian rock band. Started playing music in the 70’s with Soul/R&B groups in Newark, New Jersey. Later on moved to Atlanta, Georgia and continued my musical journey. Playing in many bands I traveled throughout the country performing and honing my skills. After moving to Hartford, CT, I was a worship leader and led Salvation Road, a Christian rock band. I also played in a couple of top 40 bands. In 2007, I assembled a band for a good cause. The 11 piece band “Sundance Kidz” supported Team Hole In The Wall Camp and played for events and fundraisers as well as supporting other fundraising groups. I now reside in Grayson, Georgia and looking forward to continue playing music. Played a short time with Unfinished Business located in the Grayson Area. Again I'm looking to have FUN! without the drama.