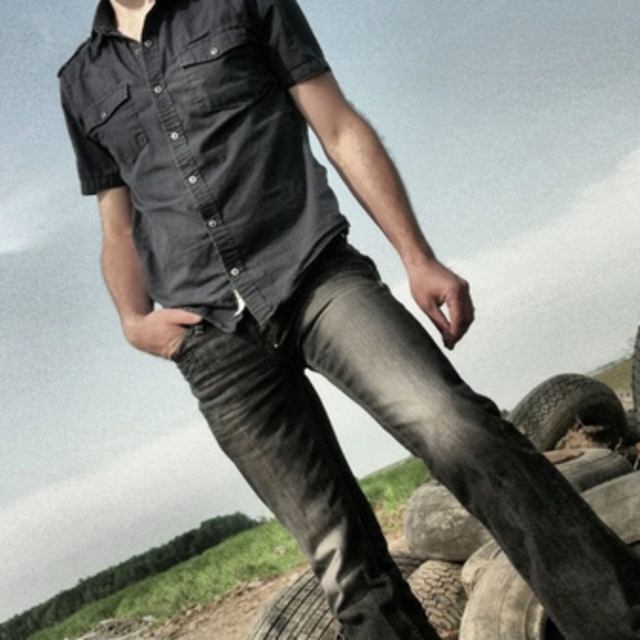 Ray Belleville is a singer, songwriter playing music for nearly all his life. His musical influence comes from his family where he grew up listening to rock and roll greats like Elvis Presley mixed in with some camp fire music covering many of old time country songs by favourites such as Merle Haggard and Johnny Cash. As a child, Ray could be heard signing at the top of his lungs while mowing the lawn or picking berries.

His first official band was the school rock band "The Cardinals" which practiced for a number of months and eventually toured local schools and performed at a school talent show.

Ray was also part of the St.Charles and Marymount College production of Jesus Christ Superstar and The coolest Cat in town. Ray, and his cousin Ben Cooper played most of the school masses, mixing in contemporary music into the events.

Ray's musical career was on hold through college and the first few years after moving to Ottawa, Ontario to work in the high tech market. In 2001, he resurfaced, with the help of his cousin Ben Cooper, and became a well established acoustic duo within the city, playing 2-3 nights a week, and building regular gigs around town.

Ray later joined a rock band "Who's Your Daddy" which lasted for just over a year.

During late 90s and 2000s, Ray grew interested in the home project studio and started to build one for himself. He also worked vigorously on his songwriting and production capabilities, taking vocal lessons and establishing his own sound from the many influences both musically, and personally in his life.

His music a creative blend of country and rock that inspires and reaches all audiences.