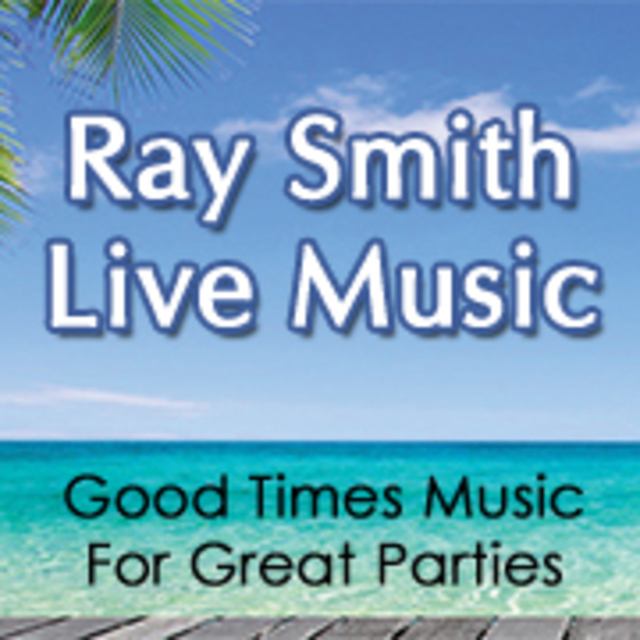 Looking for a duet, trio or established band who needs a guitarist and singer to help move a room. For me, age can be anywhere from 21-65, male or female, any nationality or race, orientation, political affiliation, doesn't matter to me. We draw from the American Musical Landscape from the 1950s to top-40 to provide positive, uplifting music that engages people, encourages participation, makes them one with us, allowing them to feel better and have a great time.

Ideally, I'm looking for someone to share the music production capabilities throughout the night, so that would be either a guitarist or keyboard player, where we'd have the flexibility to play either rhythm or solos, either way. You would play an instrument well enough to gig out and be able to sing at the same time, like I do.

I'm not looking to run off to Nashville and get discovered. I do covers, not originals. Looking to stay local and play the best venues, which would include festivals, country clubs, private parties, public events and wineries. Beer joints on 25-cent wing night in the middle of nowhere? Probably not a good venue for us, because you don't have enough people to turn it into a party.

I'm looking for ONE band that I can call home. No drugs, no drunks, no drama, no band members who are perpetually shopping their networks to seemingly upgrade to a better band. Just want to settle in, get a great song list together and move a room consistently with just one band in town.

Geographically, I'm looking to practice and gig in Central Ohio. I'm from Columbus, over by Sawmill and Bethel.

Frequency of gigs: 2-4 times a month. I work a full-time job and that provides my income for my bills. Music will not be my primary source of income.

Genres of music: all, and let's make the lyrics family-friendly. Can be from the 50s to today's Billboard Top 100, pop, country, classic rock, R&B, Soul, Funk, EDM, you name it, I'm open to it. People have to recognize it and we have to play it the way they know it. It just has to be able to move the room and engage the crowd, so we're not background music in a corner during the night. I have a Dropbox account with all the Chord Charts for the songs I'm bringing so we can all learn them the same way.

All pop, rock, R&B, Soul, EDM, country, folk. Basically, everything that makes up the American musical landscape from the 50s to present, as long as it's music that moves a room in a positive direction.

Me: guitarist with five guitars, from acoustic/electric cutaway, Strats, Tele, Les Paul. POD unit on floor with multi-amp capability per patch and all the usual distortion, delays, chorus, flange, etc. Think of me more as a session guy who gets the sound we need for the song. I'm wireless on guitar, so we can take the show down onto the dance floor or 100' into the crowd.

Vocal harmonizer that provides a 3rd, 5th or octave (if needed), looper (think Ed Sheeran), drum machine, all going downstream into a full range amp, then a mixer, then into a linear array PA system with a subwoofer. Don't have a practice space where we can turn everything up.

Did I leave anything off? Please respond and tell me what you're doing now, what you'd like in your next band, location, genres, etc. and let's see if we can't put something great together for greater Columbus!