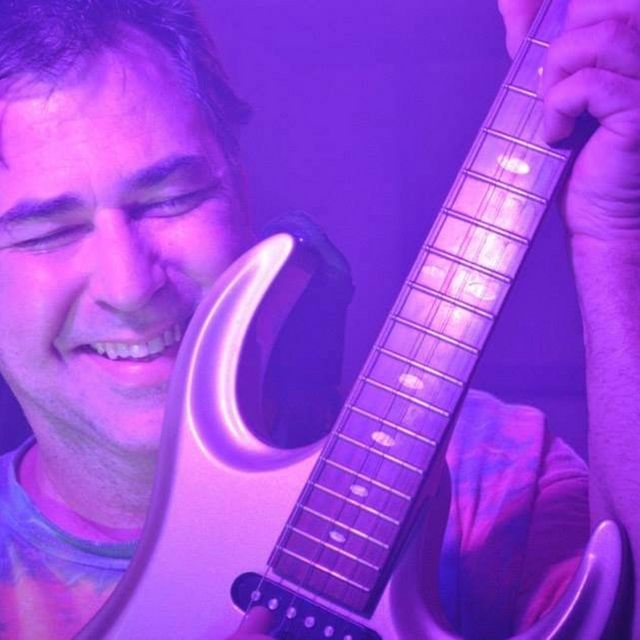 I'm comfortable playing virtually any style of music and have covered many genres professionally. Currently working with Musicians in the Fredericksburg area.