RCouchenou + Musician in Terre Haute, IN 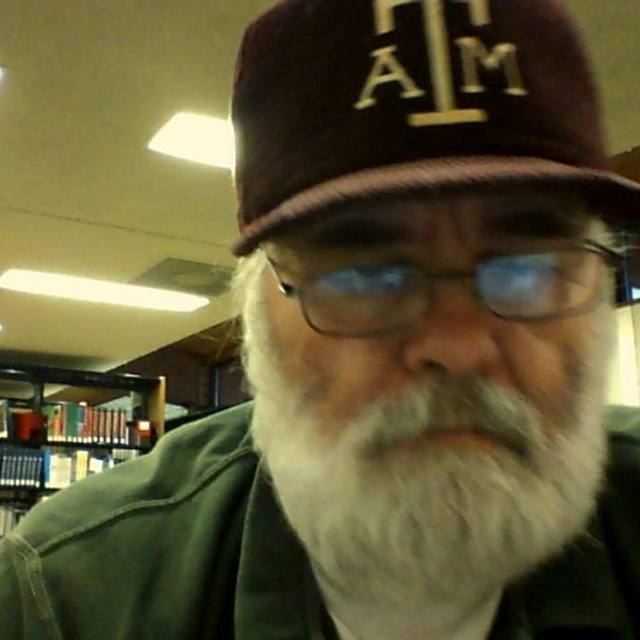