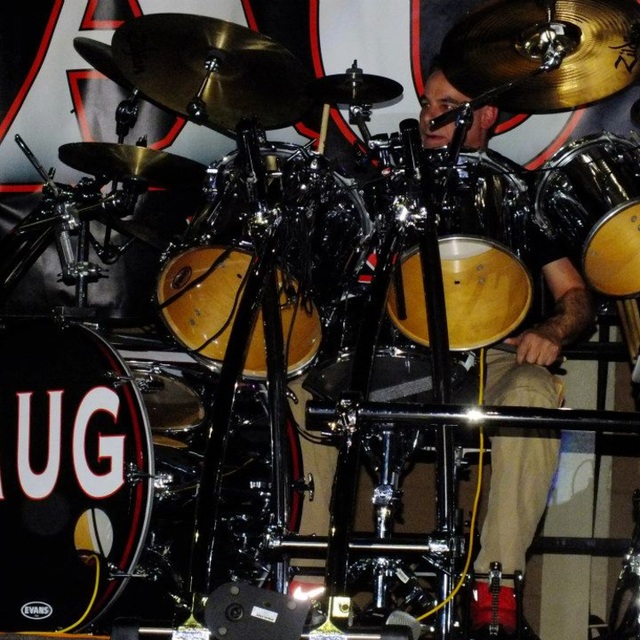 I am a seasoned musician who has many accomplishments, both national and international, as a performer, studio player, and producer. During my music career, I have worked with Steve Augeri (Tall Stories, Journey) and Phil Ramone (Billy Joel) and have opened for national acts, such as Cheap Trick, Queensryche, Dokken, Great White, Joe Lynn Turner, to name a few. I have also co-produced, arranged, and performed a couple of theatrical rock concepts.

I am very interested in putting together a tribute project and/or joining a rock cover band.