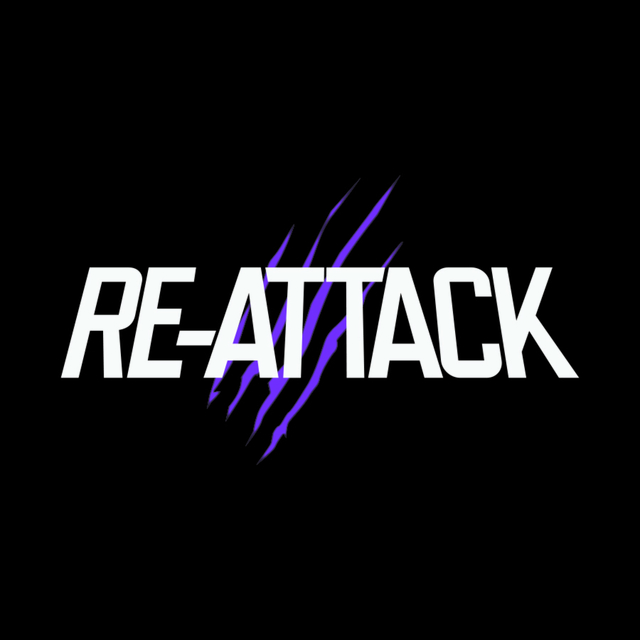 RE-ATTACK is a modern rock band that blends dynamic vocals and powerful guitar riffs into a sonic experience that is both impactful and unforgettable.

RE-ATTACK is booking gigs throughout New England in the Spring of 2018. Don’t miss a fresh take on the rock and roll experience.