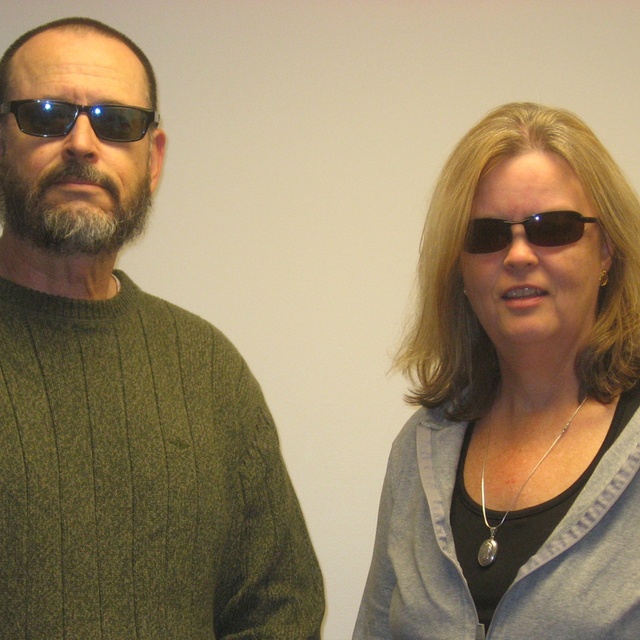 Reaction 7 formed in 2007 to develop and release a CD for distribution and airplay based on the psychotic song arrangement of Frank Fogg, the devious guitar voicings of Chuck Trimble and the mellow percussive tones of Michael Fogg. Other former members and contributors to Reaction 7 include Bobby Bodean Schroll on bass, Jackson Cesa on guitar, Erik Gerard on percussion, Chris Celleghin on percussion, Tony Void on keys and Alicia Fogg on vocals. The current Reaction 7 lineup features Karen Baluch on vocals, Alan Fishell on guitar, Ivan Matic on percussion and Frank Fogg on bass, guitars, keys, and vocals.

Each album by Reaction 7 contains a variety of musical styles including alternative, modern rock, techno, country rock, and americana with many songs often containing a mix of those influences. This band works hard at sounding different than the others (and sometimes succeeds!) and breaks away from delivering “formula” songs.

Reaction 7 is available worldwide from a variety of electronic download music retailers.

Cognac, Tequila, Irish Whiskey, or Energy Drinks depending on which band member you're referring to. Honestly, we've heard a lot of the same stuff you have. We listen, we learn!