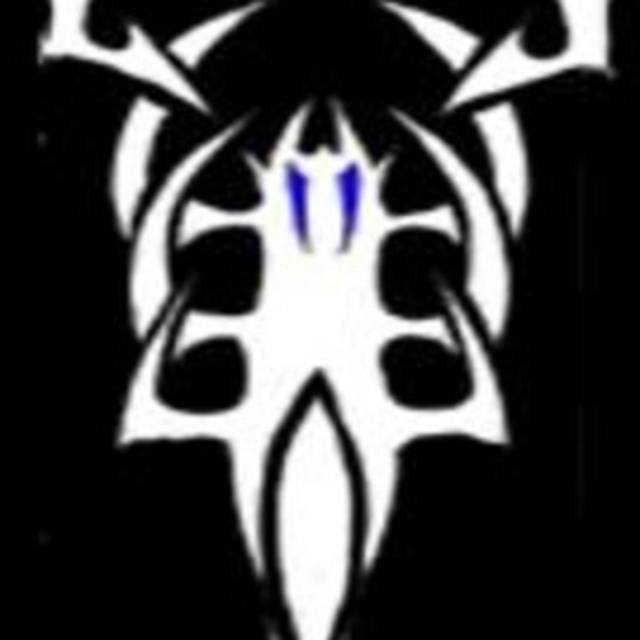 I play guitar, but is willing to add some extra stuff within music.

Looking to get into a band or with other musicians who are willing to work on some original demos and release a demo tape/cd. I'm very interested in getting experimental with music, for example...a heavy metal sound with harmonicas/keyboards/etc. I'm also willing to learn more styles of music along the way.