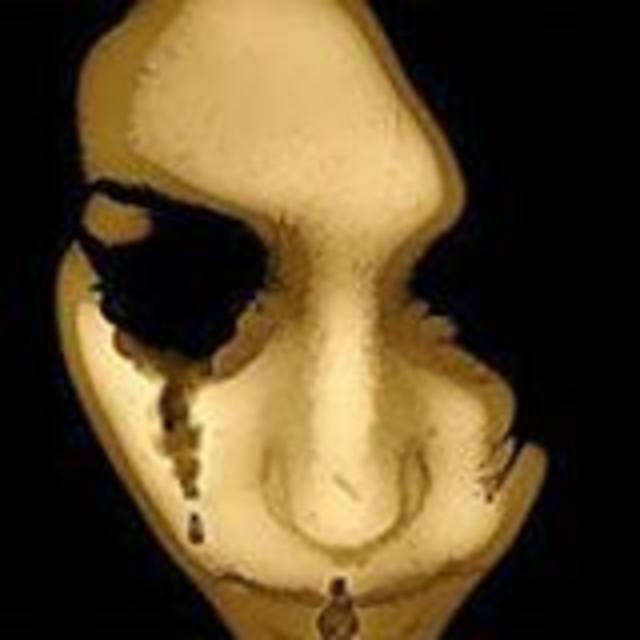 Music is our everything. It's how we plan to make a living. Since the band got started we've had a hard time finding good members. If interested, contact Vedette Reaper on or visit the band's page Never Ending Nightmare.